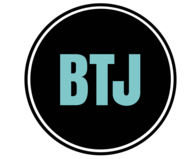 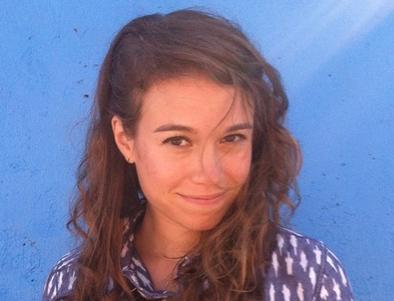 Meredith Gray began teaching yoga in 2009. For her, yoga has been an experiment with community, inquiry, and possibility, where hospitality and hope are political practices. Meredith currently teaches at Third Root Community Health Center, as well as in living rooms, universities, and nonprofits. She is grateful for the mentorship of Jacoby Ballard and Barbara Feldman. In addition to teaching yoga, Meredith facilitates workshops on topics including consensus, conflict, gender, and sexuality and works in restorative justice at the New York Peace Institute.